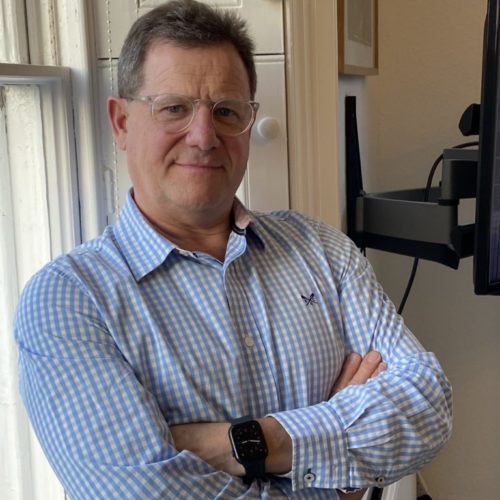 Founder and lead consultant, Guy brings 30 years experience in commercial PR and communications, on top of 12 years as an infantry officer. A businessman who is passionate about strategic and coherent communications in business and organisational growth. 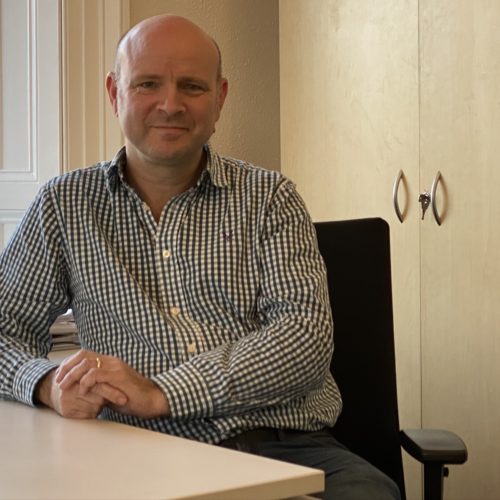 Roger is lead consultant in brand, web and design services and has been a senior member of the Montpellier team for over twenty years. 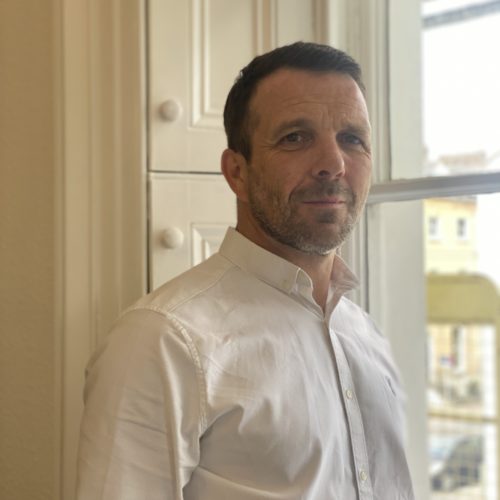 Dean is the consultancy’s Director of Public Relations & Content, bringing twenty years experience in both in-house and consultancy PR and communications 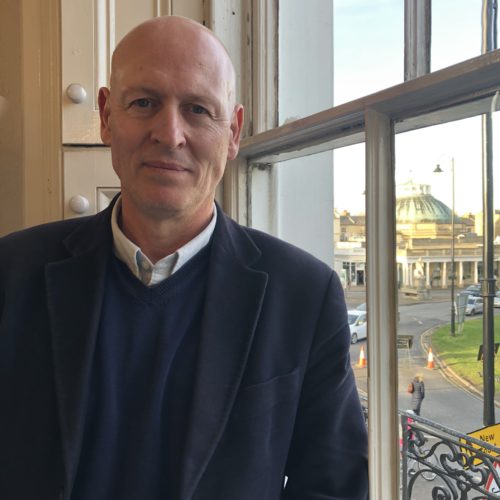 With three decades’ experience in PR and marketing communications, Stephen joined the Montpellier team in December 2018 to head up our corporate and financial services practice. Stephen has extensive experience planning and coordinating complete PR and marketing campaigns. 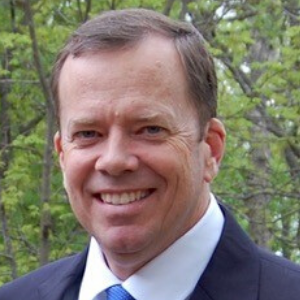 Richard is Montpellier’s North American Technology & Defense associate and consultant. He most recently represented the UK firm Martin-Baker Aircraft Co, with its Mk-16US ejection seat for F-35, with other experience extending to US Congressional and military leaders from all services. He retired from the United States Air Force as a Lt. Col. In 2014. During his military career he shaped global opinion by advising theatre-war commanders, the Under-Secretary of the Air Force for Space Acquisition, government Senior Executive Service civilians, and a multitude of  NATO senior officers from the UK, Germany, Netherlands, Australia and Canada. A skilled communicator, Richard brings us the full gamut of public relations expertise, specializing in media operations, political liaison, reputation management, environmental disasters, community outreach, crisis planning and execution, and employee and stakeholder communication. He has a passion for storytelling that was honed during his tenure as a news media representative in his early career.

Representing our interests and work when required in North America, Richard graduated from the University of Arkansas with a degree in journalism and a Master’s Degree in Strategic Intelligence from National Intelligence University in Washington, D.C. He’s won multiple awards for writing, photography, producing video, and Science and Technology presentations.